I was impressed by the demo videos and blog posts about Firefox OS and decided to try it on my phone Nexus S. Searched for Nexus S ROM and found one here. (TODO: Try building latest version of Firefox OS)

Booting is superfast and Unicode rendering is awesome, adding new fonts also easy. I just used adb (Android Debugger) to push the font from my system.

Installing fonts is so easy in #FirefoxOS, #kannada works like a charm :) #mozilla #nexusS 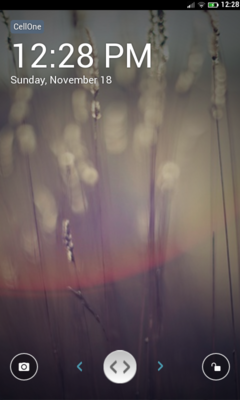 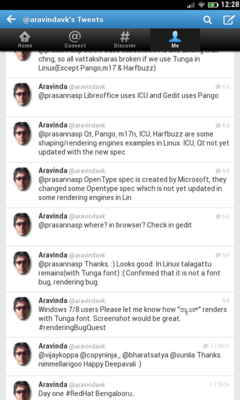 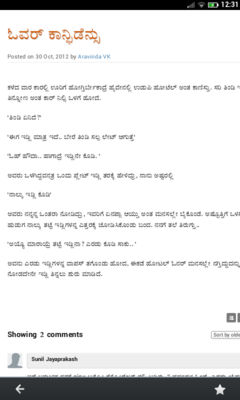 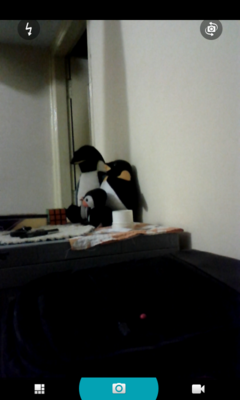 Kannada in browser and Camera in action 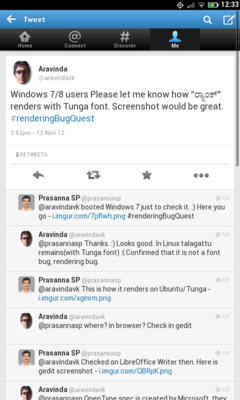 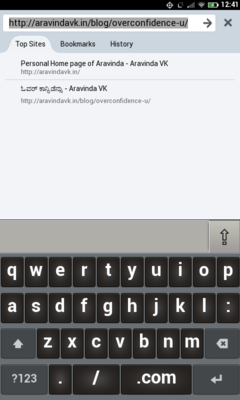 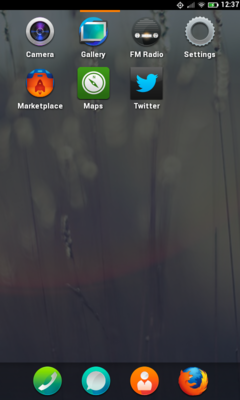 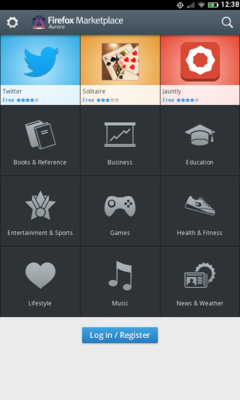 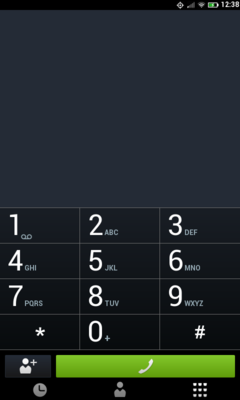 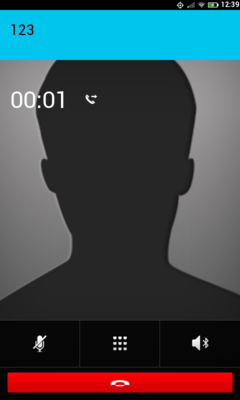 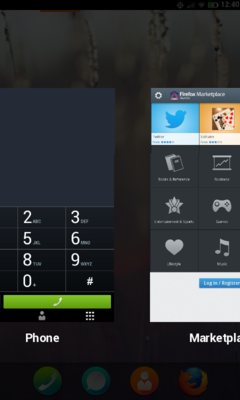 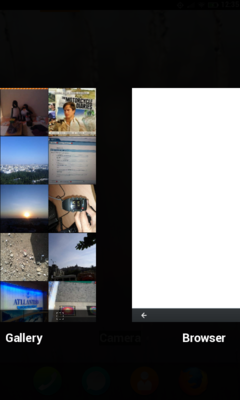 When home button is long pressed 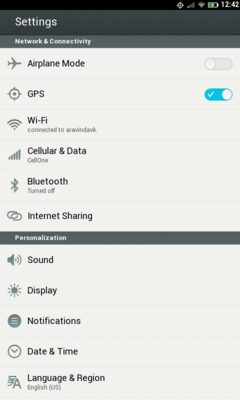 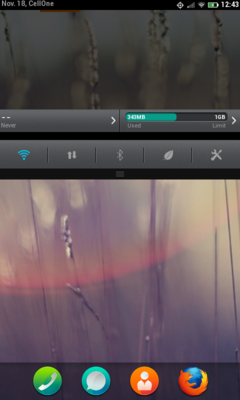 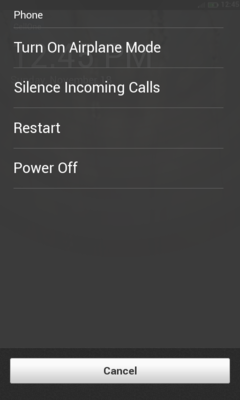 Used it for a day and changed it back to Cynogenmod since it was not yet ready for day to day use.